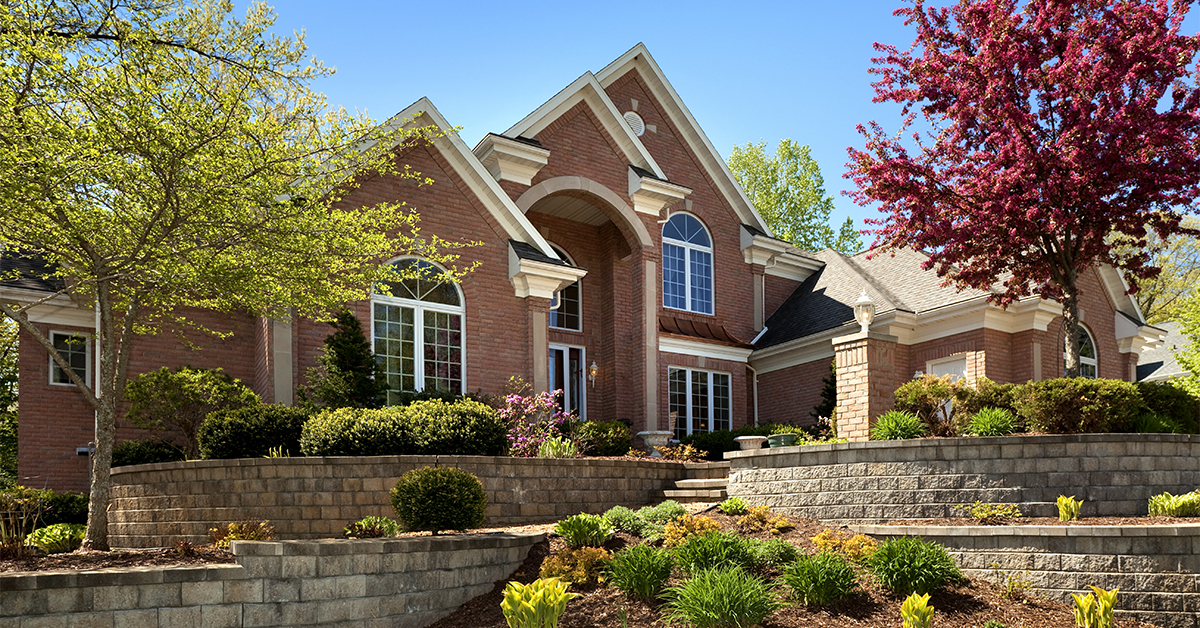 “The housing market is temporarily grappling with the coronavirus-induced shutdown, which pulled down new listings and new contracts,” said Lawrence Yun, NAR’s chief economist. “As consumers become more accustomed to social distancing protocols, and with the economy slowly and safely reopening, listings and buying activity will resume, especially given the record low mortgage rates.”

“The usual Spring buying season will be missed, however, so a bounce-back later in the year will be insufficient to make up for the loss of sales in the second quarter,” he said. “Overall, home sales are projected to have declined 14% for the year.”

“Although the pandemic continues to be a major disruption in regards to the timing of home sales, home prices have been holding up well,” Yun said. “In fact, due to the ongoing housing shortage, home prices are likely to squeeze out a gain in 2020 to a new record high. I project the national median home price to increase 1.3% for the year, though there will be local market variations and the upper-end market will likely experience a reduction in home price.”

The National Association of Realtors® is America’s largest trade association, representing more than 1.4 million members involved in all aspects of the residential and commercial real estate industries.

*The Pending Home Sales Index is a leading indicator for the housing sector, based on pending sales of existing homes. A sale is listed as pending when the contract has been signed but the transaction has not closed, though the sale usually is finalized within one or two months of signing.

An index of 100 is equal to the average level of contract activity during 2001, which was the first year to be examined. By coincidence, the volume of existing-home sales in 2001 fell within the range of 5.0 to 5.5 million, which is considered normal for the current U.S. population.

NOTE: Existing-Home Sales for April will be reported May 21. The next Pending Home Sales Index will be May 28; all release times are 10:00 a.m. ET.